Foundations of the Camp Meeting: Home 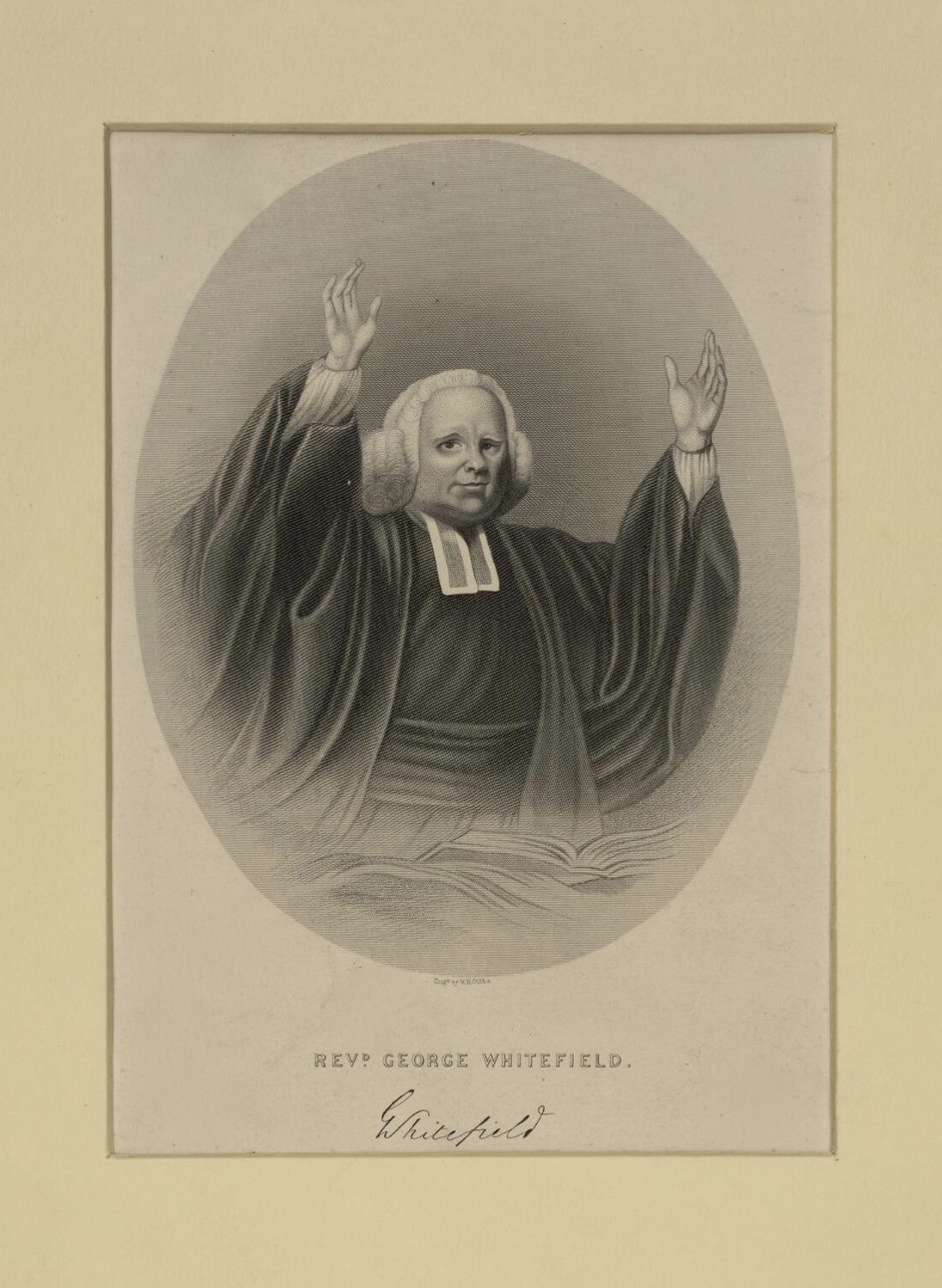 Image in the Public domain

The camp meeting has its roots in the early Methodist practice of field preaching, introduced in England by George Whitfield. In his journal for Saturday, March 31, 1739, John Wesley notes his first encounter with field preaching,

“In the evening I reached Bristol and met Mr. Whitefield there. I could scarcely reconcile myself at first to this strange way of preaching in the fields, of which he set me an example on Sunday; I had been all my life (till very lately) so tenacious of every point relating to decency and order that I should have thought the saving of souls almost a sin if it had not been done in a church.”

In 1739 Whitfield also came to America and spoke in the early colonies. He drew large crowds with his dramatic style of preaching, which introduced extemporaneous preaching over reading a written sermon. Crowds were so large, meetings had to be held outside. Whitfield is often credited with being a major force in the Second Great Awakening.

“On Tuesday and Wednesday, the 30th and 31st day of July, quarterly meeting was held at Mabur’s dwelling house in Brunswick (now Greenville) county. No meeting house in Virginia could have held the people. We had a larger arbour in the yard, which would shade from the sun, two or three thousand people. The first day was a blessed season; but the second day was a day never to be forgotten. We held the love feast under the arbour in the open air; the members of society took their seats, and other people stood all around them by hundreds. The place was truly awful, by reason of the presence of the Lord. Many of the members spake; and while some declared how the Lord had justified them freely, others declared how, and when the blood of Jesus had cleansed them all from sin. So clear, so full, and so strong was their testimony, that while some were speaking their experience, hundreds were in tears, and others vehemently crying to God, for pardon or holiness.”

Early examples of camp meetings can be found in the 1790s, especially in North Carolina with John McGee, a Methodist minister and his brother, William McGee, a Presbyterian. The McGees relocated from North Carolina to Tennessee and were a key part of the Revival of 1800 in Logan County, Kentucky. This revival attracted the attention of Rev. Barton Stone, who would lead the most influential early revival in Cane Ridge, near Paris, Kentucky in 1801.