/* */ Skip to Main Content
It looks like you're using Internet Explorer 11 or older. This website works best with modern browsers such as the latest versions of Chrome, Firefox, Safari, and Edge. If you continue with this browser, you may see unexpected results.

“I cannot tell you how rejoiced I have been in listening to the papers which have been read here to see the liberality of spirit, to see the growing feeling of recognition of everybody who has inside what the Quakers used to call ‘the light that lighteth every man that cometh into the world,’ and consequently, the old Quaker preacher used to say, ‘every woman.’ He always had to add that. I have heard that preached in a singsong tone thousands of times, and that was the difference between the Quakers and other religious sects. The Quakers always believed ‘consequently woman.’ Whatever right or duty or privilege was spoken of as having been obtained for man was ‘consequently for woman.’”

“The Moral Leadership of the Religious Press” speech given May 27, 1893 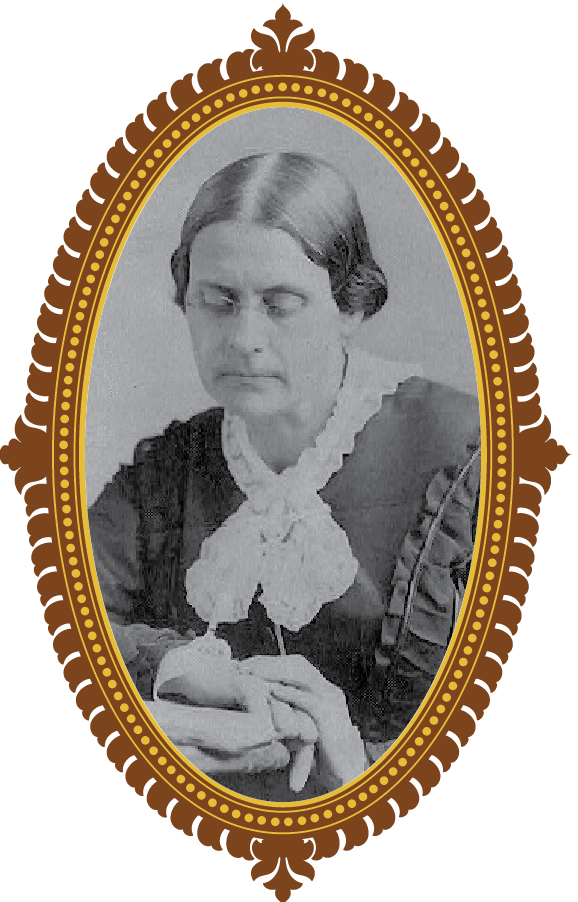 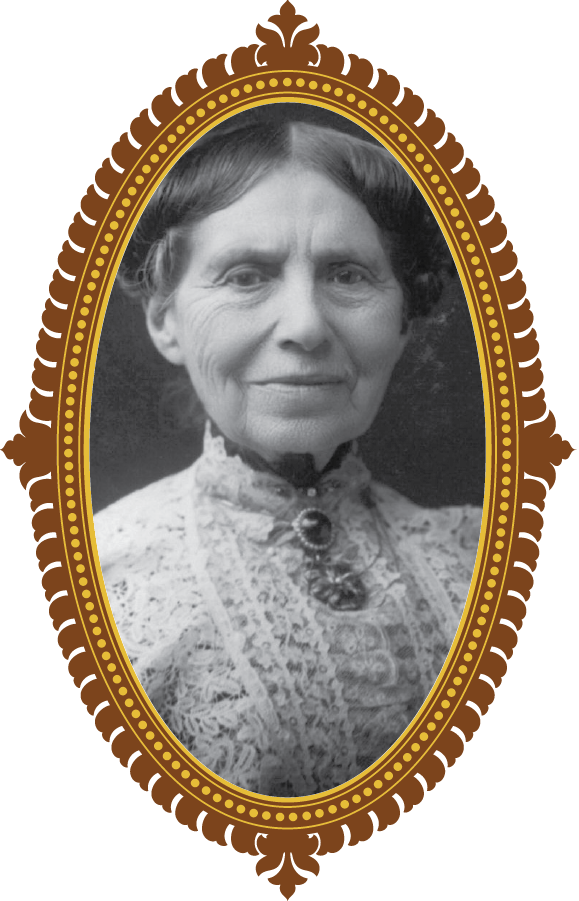 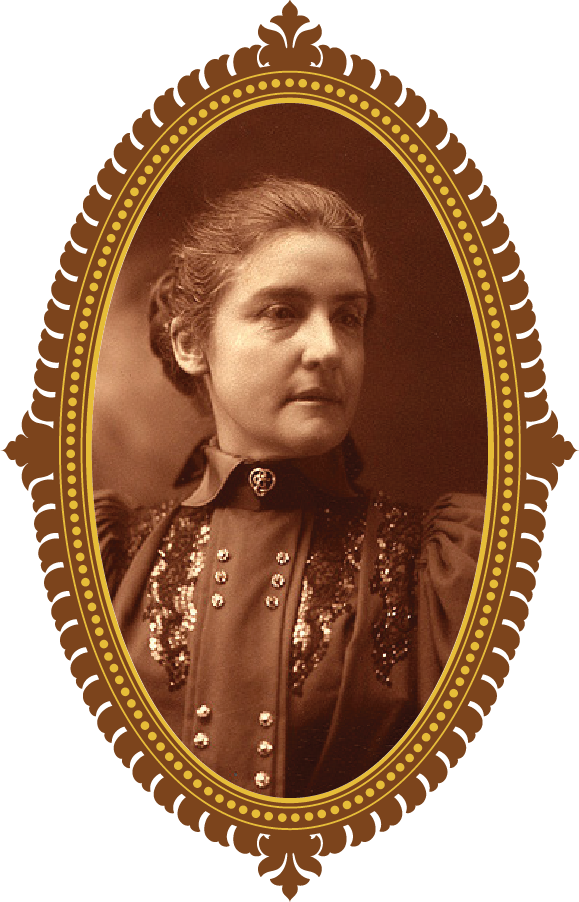 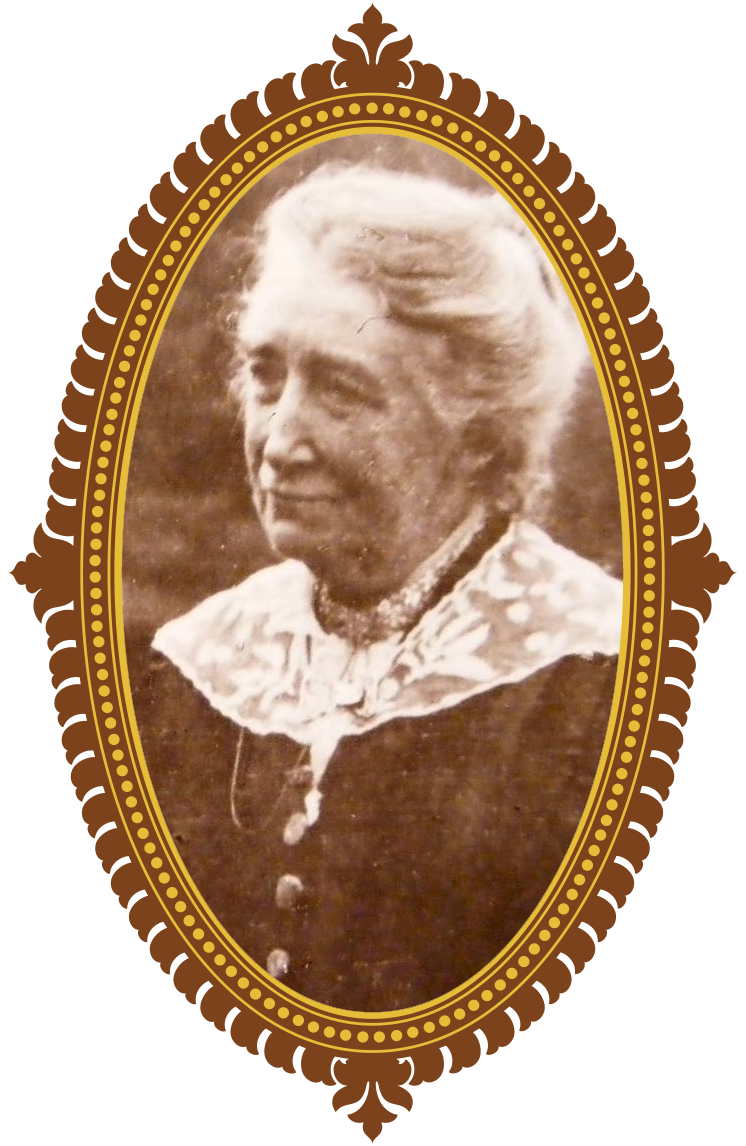